Founded in 1879 as a furniture store and funeral service by pioneer businessman Ole A. Sathe, Osterberg Funeral Home has been in operation for 140 years.

In 1914, Ole was joined by his eldest son Oscar Carl Sathe, a graduate from the University of Minnesota’s Program of Mortuary Science, and established the name Sathe & Son Furniture Store and Funeral Service. Oscar went on to be an active member in the community and a past-president of the Minnesota Funeral Directors Association.

It remained Sathe & Son Funeral Home until August of 2000, when it was purchased by John Osterberg, who renamed the business Sathe-Osterberg Funeral Home. John is a native of Southwest Minnesota, born and raised in Worthington, 30 miles to the west of Jackson. John graduated from Southwest State University in Marshall in the spring of 1981 with his B.S. in Sociology. He then furthered his education at the San Francisco College of Mortuary Science, graduating with an A.A. in Mortuary Science. In August of 2005, John renamed the business Osterberg Funeral Home, its current name.

In August of 2007 John was joined by his youngest son, Nic, a graduate from the University of Minnesota’s program of Mortuary Science in 2006.

The Lakefield location was added in 2009, formerly Hansen Funeral Home. 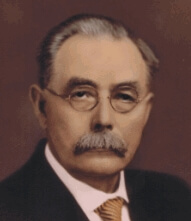 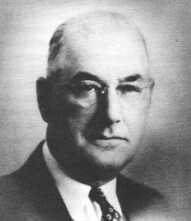 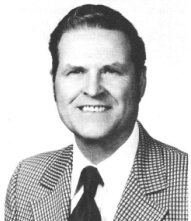 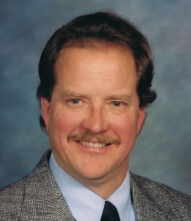 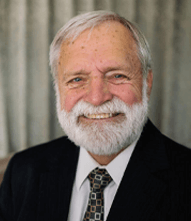 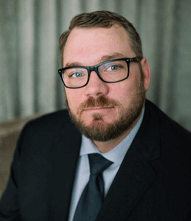